You are here: Home › Situated on the South East side of national highway A50, at hectometer post 132.7 in Landerd

Tenancy rights servicestations 16 locations | A. ‘De Gagel’
Situated on the South East side of national highway A50, at hectometer post 132.7
in Landerd 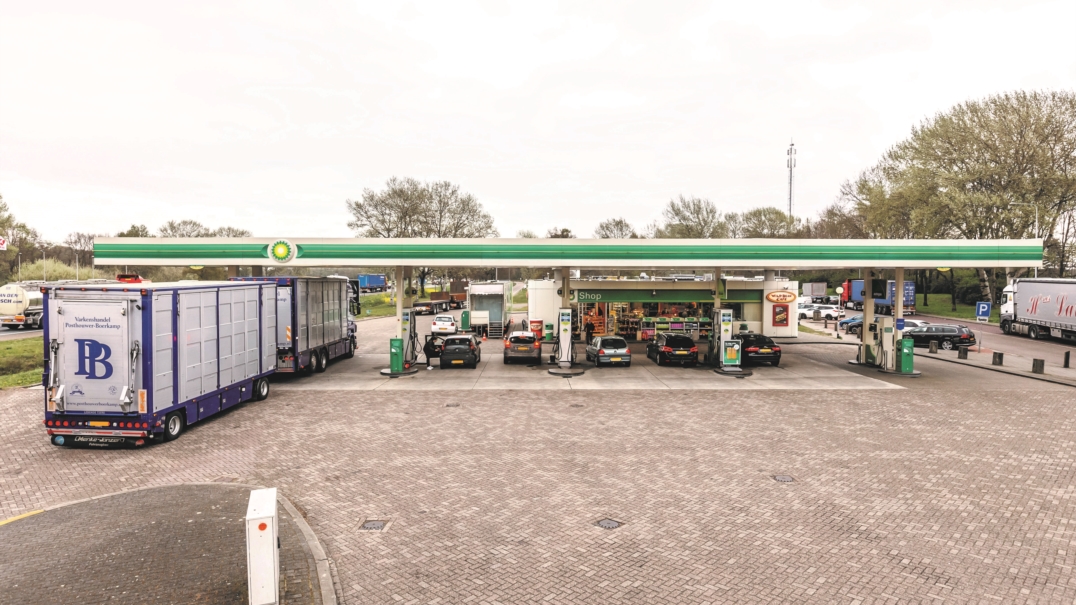 Address:
Situated on the South East side of national highway A50, at hectometer post 132.7, Landerd

Auction of tenancy rights to servicestations on national highways

On 31st of July 2005 the Motor Fuels Retail Outlets (Auction) Act came into force in The Netherlands. The aim of this Act is to increase the price competition and to extend the opportunities for access to the market of sales of motor fuels on state-run public highways. What the government is trying to achieve with this Act is to auction off the tenancy rights, each for a period of at most 15 years, of all (approximately 250) sales point locations of motor fuels according to a fixed schedule.

The auction was public and transparent and is in line with Dutch and European Laws and regulations. The Dutch government established a tenancy agreement with the participant with the highest bid.

At this auction the tenancy rights of 16 servicestations were offered.

You can find the current status of the procedure here